Union City has been ranked one of the Top 10 places to retire in Tennessee by SmartAsset, a financial technology company. A happy, healthy retirement depends a lot on location. To find the best places to retire, SmartAsset gathered data for a study and considered four main factors that affect the quality of life for retirees.

A new study from SmartAsset has ranked Obion County as one of the best places to get a mortgage in the state. The financial technology company previously ranked Union City among the top 10 places to retire in the state. 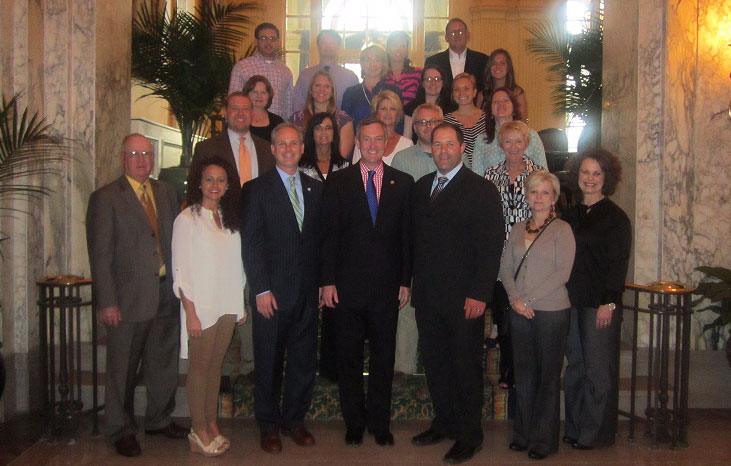 "Legislative Day in Nashville was very informative. As a leadership group, we were able to meet and have lunch with Secretary of State Tre Hargett, State Senator John Stevens, State Representatives Bill Sanderson and Andy Holt. They were very gracious in their hospitality and answered all our questions. The day was filled with a tour of the capital and sitting in on hearings pertaining to certain bills. All in all it was a great day and a different perspective of our leaders and the hard work they put in every day." -David Keeling, Class Member 2014-2015

There was a sense of unity Thursday in the Twin Cities.
Community leaders and residents representing two cities, two counties and two states came together at midday to celebrate the opening of South Fulton's park - Unity Park. A large crowd gathered under sunny skies in front of a pavilion stage at the new park off East State Line as South Fulton Mayor Ed Cassetty and park benefactor Jeff Campbell officially dedicated the recreational area.

In recognition of tourism's tremendous economic, social and cultural impact throughout the state of Tennessee, the Tennessee Department of Tourist Development will participate with the U.S. Travel Association in the 2015 National Travel and Tourism Week May 2-10. 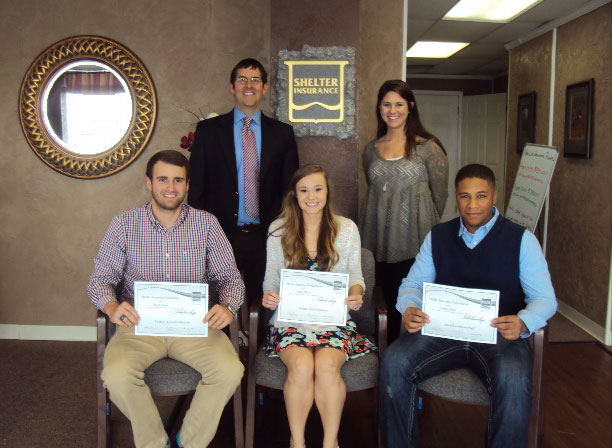 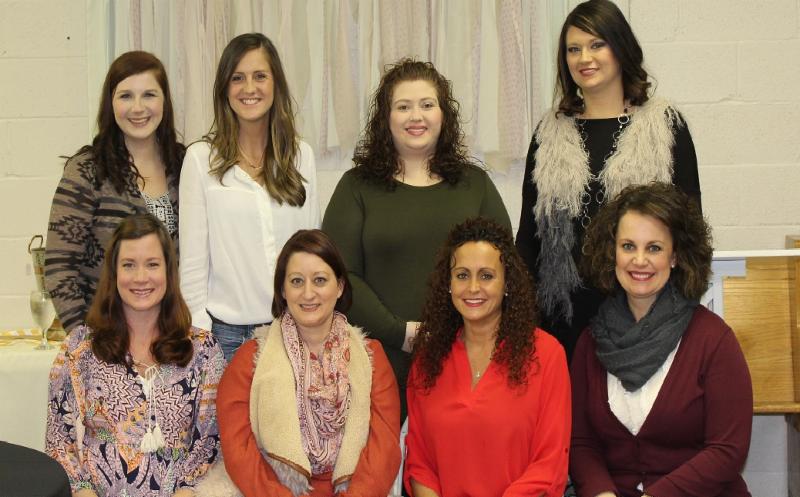 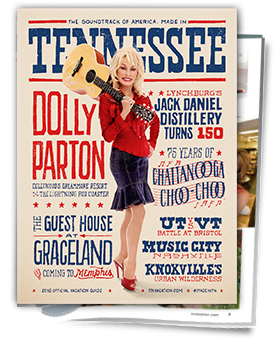 Janet Stewart
"Sugar & Spice and Everything is Nice"
Best of Show

First Citizens National Bank joins NACHA in recognizing teammate, Janiece Wright, who holds the AAP designation. Judy Long, President & COO, stated "This accreditation is supported by NACHA as a means to educate ACH professionals on new developments in the ACH network. The internet and rapidly changing technology have greatly impacted the way cash management products and services are sold, delivered, supported and used. By earning this prestigious designation a payment professional increases their credibility and value to corporate customers. First Citizens National Bank is very proud to have an Accredited ACH Professionals on the bank's team."

The Obion County Chamber of Commerce recently celebrated Discovery Park of America's new Imagination Playground with a ribbon cutting. Imagination Playground in a Cart features a collection of oversized blue foam parts that allows children to build and re-build play structures with their imaginations! For more information click here. 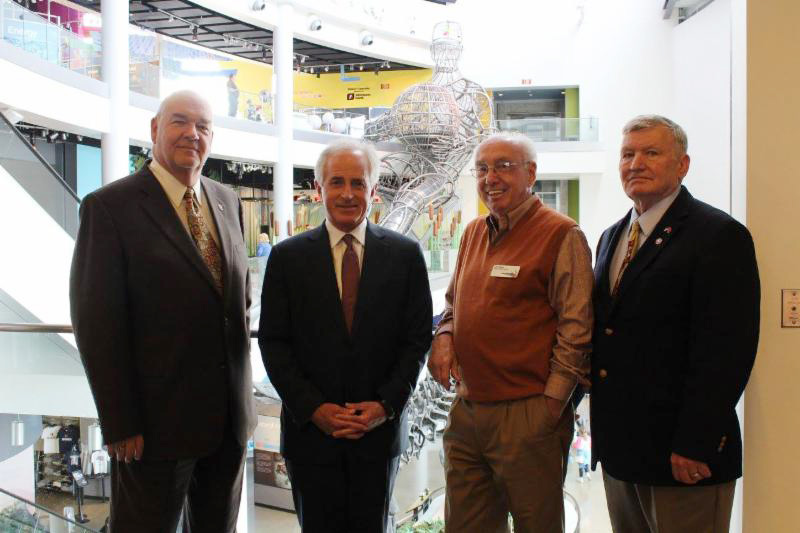 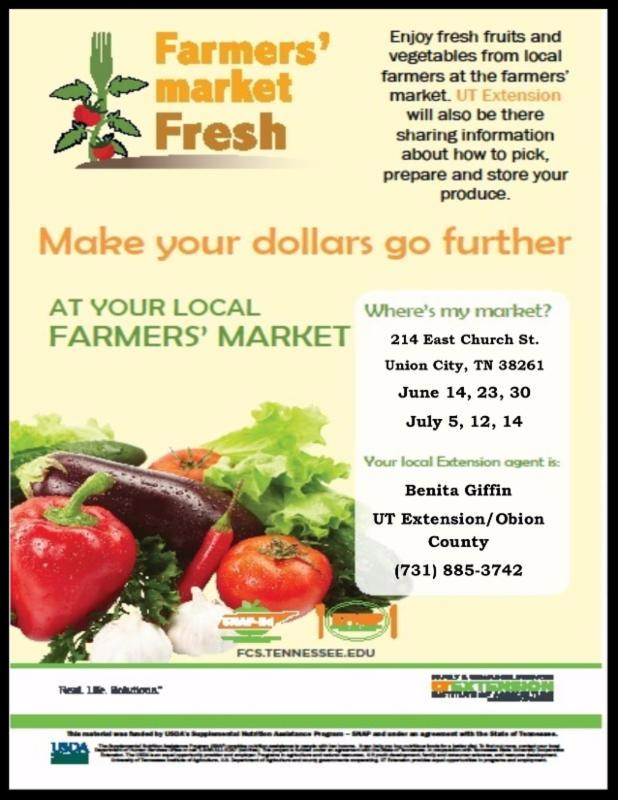 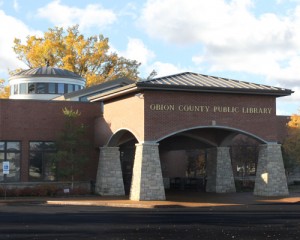 The Obion county Public Library has a new and exciting program to share with the community. Universal Class offer over 500 online non-credited personal enrichment courses, where you earn CEU certificates as you complete your courses. Log on to oclibrary.org and click on Universal Class and follow the instructions to join the class of your choice all you need is your library card.

To receive e-mails from Obion County Chamber of Commerce, please enter your emails address and click sign up.

“The Obion County Chamber has been a wonderful asset to not only my position, but to my company.​‌”

“Lindsay and Katie along with their board do an excellent job of working for all of us behind the scenes and creating opportunities for us to extend our reach in the community.​‌”

“Do you want your business to flourish? Do you want local shoppers to take a look at your products? Well, so do we! That is why we support our Local Chamber of Commerce here in Union City, Tennessee.​‌”

“Becoming a member or partner of the chamber here in Obion County has been a wonderful asset in the process of growing our business.​‌”

“I commend our present board and staff for their effective work in promoting our business community. I encourage you to take time to get to know them and the good work they are about.​‌”

“The Obion County Chamber does an outstanding job at giving people the chance to network and learn with one another.​‌”

“We are truly thankful for the hard work and dedication by Mrs. Lindsay Frilling and Ms. Katie Keathley, and are eager to assistance the Obion County Chamber in any way we can. ​‌”

“The Chamber does an excellent job at contacting or referring our office for potential clients and projects.​‌”

“The Obion County Chamber of Commerce provides the professional network and the community influence to support economic growth.​‌”

Would you like to learn more about each municipality in the county, education, industry and jobs, healthcare, maps, and more? Click on the link below, to learn more!